Jonny: I saw an ad for fitness business coaching while scrolling through Instagram. “This particular ad was using an analogy to get a point across. It’s used quite a bit and I think it is the most stupid comparison that people use in their marketing in the sales to try to sell their service.”

The analogy they use to support their contention is “Rolex sells the same thing as Casio, but they sell it at 100 times the price; therefore, you have a mindset problem.”

But think about this analogy for a few seconds and you quickly realize this analogy doesn’t hold up at all. The CEO of Casio would not say, “Oh, why didn’t I think of that? I’ll just start charging five grand for my watches.”

If someone were at a party, showing their new Rolex to someone who is wearing a Casio, the Casio wearer would likely be impressed. A Rolex is a status symbol. “It’s exclusive; the inference is you’ve done well, like you’re successful and famous people have them and all that sort of stuff, right? Like that’s why it’s an object of desire.”

This is not to say that this doesn’t work; there are testimonials from some who have tried this approach. But we feel this is an ethical concern. But fat loss, losing ten to fifteen kilos is not a 3,000-pound problem. In fact, “if someone is correctly motivated, it’s a ten-pound problem. They can buy a ten-pound eBook, get all the inputs they need and then go away and do it.”

What would you do with 5K?

5K is obviously a “fairly sizeable amount of money” in terms of buying power. Image two people, one of whom is paying 100 pounds for an online coach, the other 5K. Both receive 12-week packages, both attained their fat-loss goals for the 12-week program.

Which one had the better experience? Perhaps the person paying 5K got more services, such as daily check-ins and recipes, but ultimately, they both attained their goals.

“What we’ve found is that the people who pay a hundred pounds a month love the process. It’s semi-automated. It’s systematized, so their expectation isn’t as high. And because they get the results and they enjoy working with you, they stay with you for longer. And quite often the lifetime value of that client can often be five six seven eight thousand pounds.”

The retort, of course, is that clients have to stay with you for years. But we consider this a good thing. Think of how much you can help someone over eight years versus 12 weeks. Further, this is only an issue if your system is very reliant on your time, demanding live check-ins or writing programs.

How to price your online coaching

How do you define value? We define value by the product divided by the cost. If two people achieved the same result, but one paid five grand while the other paid 300 quid, the latter has received significantly greater value.

Also, the customer who pays five grand is very rarely a repeat customer, as “there’s only so many times that someone can remortgage their house to sign up for something.”

Some might argue that wanting to get in shape should be a short-term, one-time purchase in which the client is educated as to how to get in shape, then they graduate from needing your services. While we do have many clients like that, we also have clients who see the value in a long-term business relationship with accountability, continuity. 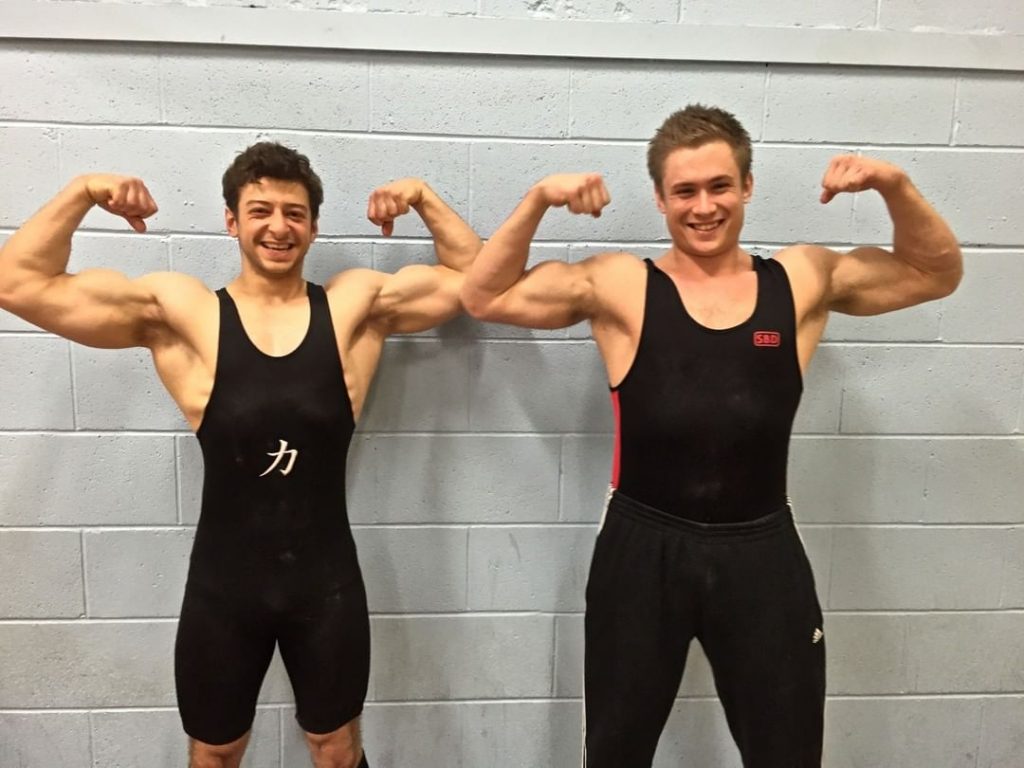 We believe the reason that short term packages sell is because fat-loss clients don’t want to hear that, realistically, it will take two years of consistent tracking and training. An easy, eight-week program is much more appealing.

The trick that cowboy coaches us

This is the same trick that the “cowboy coaches” use. If you have 100 clients and give them all insane starvation diets, you’re going to find maybe three of them who stick it out. And they will lose an insane amount of weight, wreaking havoc on their digestive tracts and psychological well-being. But they will make great “before and after” pictures for your ads.

Similarly, fitness professionals who recommend high-ticket will find maybe three percent of people they’re working with will have success with it. But those three percent will give a testimonial, saying they made 20 grand this month, while conveniently ignoring the fact that they made only two grand the following month, because they have no repeat customers.

Your friends might be impressed by the fact that you’ve gotten in shape and you look amazing, but once you tell them you’ve paid five grand, they will surely be balked by the cost.

Jonny had an experience like this in which he met a successful lawyer who talked about his fitness program. And while he’s very satisfied with the results, he also revealed that he paid 1000 pounds for the program. And that he will not be repeat customer, precisely because of the cost. And he kept talking about the cost of the program, as if trying to justify the huge expense.

“I think the best testimonial you can ever get is that clients just stay with you.”– Jonny.

How to get results for free

If you really want to get results on the cheap, you could use a free macro calculator, like the one on our website, and then have a bet with a friend that you’ll send him 1000 pounds if you don’t hit your calorie targets every week.

Should you try high ticket?

We don’t say that high ticket is wrong. We just believe that in order for a business to still be operating and growing in five, ten years’ time, mid-ticket is the way to go.

If you’ve found that big-ticket has not worked for you, we can help you create systems to help more clients with less stress, and without having to sell people on the phone for a five grand fat-loss program. This will not be a high-pressure sales call, like we’re trying to sell someone a 5 grand fitness program, this will be a relaxed conversation to determine if we’re a good fit for you.

And if you’d like to see more of what we do before making that call, please visit here for an overview. There you will find as much free information as we can give before we will need to work with you to apply it to your business.

And if you’re ready to make that call, please visit here to set up a time. “We’ll have an informal chat about your business, set some targets, go over our prices & options and cover any questions you have.”

The EXACT process we used to build PropaneFitness to 15k/month:

Why “cheap leads” aren’t the answer

By Johnny and Yusef It’s a well-know fact that in online coaching, without new leads every week, your business will eventually die. This is why

By Johnny and Yusef We will often see online personal trainers taking to social media to promote an online programme. Some will struggle from day

How much should I even be spending on ads?

We are Jonny and Yusef, Accountant and Doctor turned online fitness coaches.

We set up and scaled PropaneFitness.com to six figures, freeing up our time to help you to go from PT in a gym to building your leveraged online fitness business.

Learn how to grow your online fitness business: